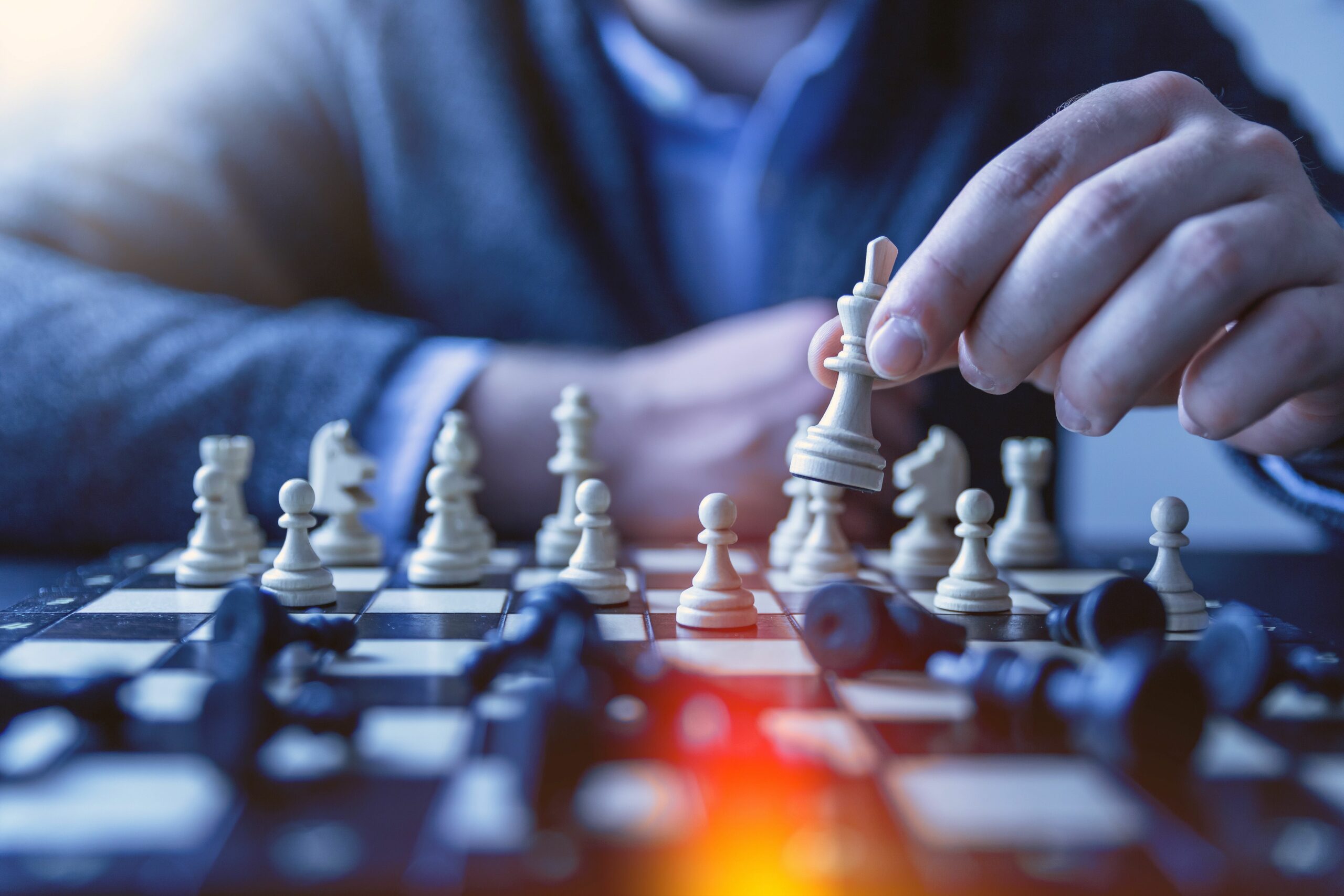 Game, pick up, attraction, being good with women, what does it all mean? It really is just self development.

When I got divorced 4 years ago, the last thing on my mind was dating. In fact, I actually thought about being a monk. Seriously, I just wanted to have some peace and quiet after 20 years in a relationship where in the last five years the nicest thing my wife said to me was “how was your day dickhead?”

I went to a yoga teacher training retreat for a month and became a 200 hour certified yoga teacher (not to teach but just to get some peace and quiet).

I then went on to 500 hour yoga training in the Santa Cruz Mountains. I was surrounded by women, but I just wanted to chill. The more emotions the women in my class shared the more I was sure I didn’t want to be in a relationship.

Then it happened. I met a woman who came to the mountains for a weekend retreat while I was doing my teacher training. She approached me, and struck up a conversation.

I wasn’t interested at first and then I actually looked at her the next day and realized she was an attractive woman. I decided to talk to her again and found out we had some things in common.

She was into a lot of metaphysical things that I liked and she had read a lot of books I wanted to read but hadn’t gotten around to yet.

She left the retreat but we corresponded by email and when I came down from the mountain we met up. To cut to the chase, I fell for her hard.

And, she said she fell for me. After just a month we were saying we loved each other and planning for our future together. Then something horrible happened (or at least it seemed that way at the time). I became needy.

After the last five years of a loveless marriage, I was desperate to hear the words I love you. I wanted her to say it all the time. I asked her if she loved me, and at first this was not a problem, but after awhile she sensed my insecurity and she became sickened by it.

After a couple weeks of this she broke up with me. Not a kind, sorry it didn’t work out kind of way, let’s be friends, but a cold, get lost, I’m done with sort of way.

Needless to say, I was devastated. This was my first relationship after my long-term marriage and I thought the universe was finally bringing me my soulmate after long suffering.

I think I was in the fetal position for at least a month. I even tried to get my old girlfriend back buying a bunch of courses on how to get your girlfriend back. Waste of time and money.

Finally, during all this feeling sorry for myself, I began to examine myself more closely. I asked, why did she break up with me? Why did she go from telling me I was the man of her dreams to telling me to get lost? The answer was simple; she didn’t change I did.

When I met her I didn’t even want her. I wasn’t that interested and didn’t think I needed anyone. During the process of the relationship, however, I found out I was very insecure. It went all the way back to my relationship with my perfectionist father who I could never please.

I went on a process of self discovery, including reading, lots of meditation, psychoanalysis, I even visited a Shaman and had a “soul retrieval.”

Bottom line, this painful breakup made me realise that I had some things to work on if I wanted to be the kind of human being who could maximize his potential. It wasn’t about being a man, which I thought it was at first.

It really boiled down to just being the best “person” I could be. After all, If I couldn’t attract myself, how could I attract others. Then my realization became, why do I need anyone to affirm me and started on a path of learning and self discovery to just enjoy being the best person I can be.

What does any of this have to do with Game, or learning how to attract women? The answer is, we should not be trying to “game” anyone, or get women. We should be trying to make sure we are the best we can be. The type of person people are naturally drawn to.

After all, even if you can attract a woman, as in my case, why would she want to stay with someone who is insecure and hasn’t worked on himself?

Does this mean you should quit learning the attraction ladder? Absolutely not! Because even if you are an incredibly awesome man, no woman will ever learn about that if you don’t know how to express your attraction, and show her who you are.

Women may be intuitive but I have yet to meet a woman who can read your mind. You need to learn how to carry on an attractive conversation, how to gain her attention, and express your interest in her. If you can’t do that you’ll be the best version of yourself who sits at home alone and reads or meditates.

What I am saying is it won’t do you a lot of good to attract women if you aren’t the type of man who she wants to stay with. And this doesn’t mean you have to marry every woman you meet, it simply means you should strive to be happy with who you are.

In the process of being the being the best you can be in all areas of your life, women who you are attracted to will naturally be attracted to you. You still have to know the attraction ladder to know how to let people know who you are, but if you ever fall off the ladder you won’t need someone else to pick you up.

You’ll be able to get up on your own because you know who you are, you’re confident in your goals, your purpose and your own development.

I look back on the woman who broke my heart with gratitude and thankfulness. The universe wasn’t bringing me a soulmate, it was bringing me the lesson I needed to learn.

Work on yourself first, be comfortable and confident in who you are. Be the best “human”, not just a cartoon James Bond character, but a real person maximizing your potential.

Have a noble purpose. Then, when things go wrong, you will always be able to get back on track because no one person or one defeat can distract you from who you are, and where you’re going. If that’s a game, then I’m all in!