Think Sex On A First Date Feels Sleazy? Surprising Ways To Get A Serious Girlfriend

Home/Attraction, Female Investment, For Men/Think Sex On A First Date Feels Sleazy? Surprising Ways To Get A Serious Girlfriend
Previous Next

Think Sex On A First Date Feels Sleazy? Surprising Ways To Get A Serious Girlfriend 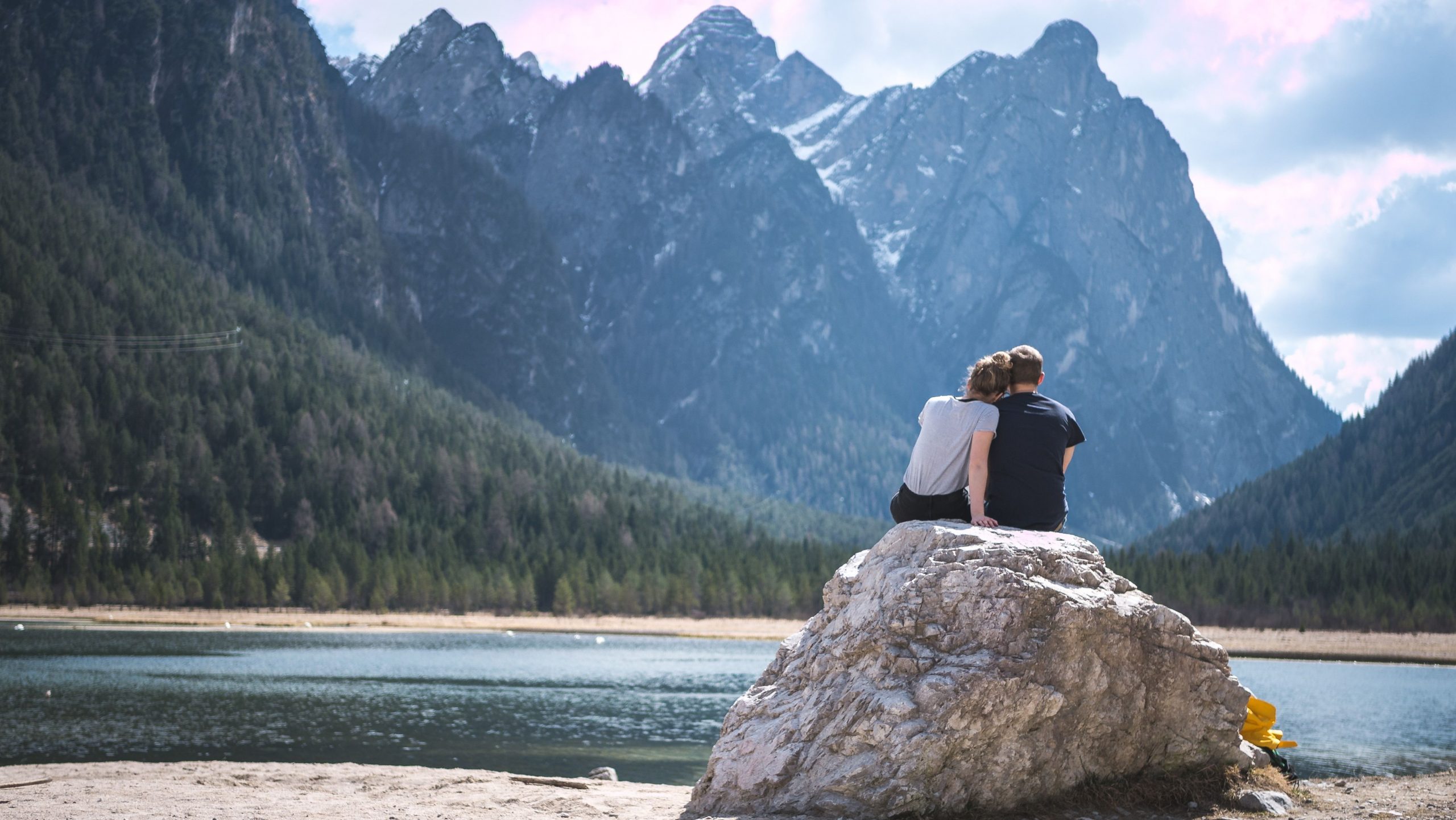 Let me make something clear right away. By advocating for sex on the first date, this is NOT a male machismo statement that is designed to build men’s egos or objectify women.

I have found that one story from experience is worth a thousand books and videos, so let me share the first experience that changed my thinking.

I have to admit, it sounded cheesy. For a fifty year old man this sounded like high school, but I decided what the hell, some authors made the point that if you wanted a girlfriend or to see a girl more than once the worst thing you could do is not have sex right away. So I decided to give it a try.

First of all: logistics. If you don’t have the proper logistics you will fail.

So on my first date after reading the techniques, I made sure the venues I had planned for the date were close to my house so we would have to end up close to my house just for her to get her car at the end of the evening. It worked! I suggested she park close by and that was the first success.

Second: take her on an adventure not a date.

I planned three venues to take her on because I had read you want the woman to feel like she has actually been on more than one date with you. You can bypass her fear of feeling like a slut by giving her several different experiences in one evening.

First I took her to a wine bar where we could sit next to each other on a couch and I could flirt and touch a little bit. Not too much touching at the first venue. Just enough to make her comfortable with you touching her.

Then, something completely different and childish to show your fun side. I took her for ice cream. But not just any ice cream. I made the ice cream parlor sound fantastic.

I went on about how the nitrous oxide ice cream started out really hard and then softened as it dripped down your throat in creamy goodness (yes I know but I saw her eyes get big when I said it). I grabbed her hand and led her to the ice cream shop.

Then, closer to my home was a nice loud bar with a band and some dancing. Because it was crowded we had to stand close and I had the opportunity for some sexual escalation. I stood behind her and put my hands on her hips as she listened to the music.

Then she said she had to get up early the next day and I was disappointed, but I didn’t react. I said sure, let’s start back. On the way back we were holding hands and I pulled her into a doorway, grabbed her by her hair and pulled her hair back and kissed her. A soft moan.

Good sign, but then I pulled away and started walking her back to her car as if I had lost interest.

To get to her car we had to walk past my place. I said “I know you have to go but let me give you a quick tour since you’re here. She said yes. Once inside the doorway I made her take her shoes off so as not to ruin the carpet (of course I did the same).

I quickly showed her around not spending too much time in any room. The bedroom I barely opened the door and walked in so she felt that I wasn’t trying to get her into bed. I led her out quickly even though she lingered a little.

I played some music on my stereo, and I started dancing a little bit. I grabbed her and swung her around, pulled her in close, and we slow danced a little. She again said she needed to go soon.

Instead of reacting I said, “sure, but before you go have you ever smoked a Hooka? She said she hadn’t and I showed her mine which I had sat up earlier that day. I put my head in her lap as she smoked it like a boyfriend would.

We talked and she actually rubbed my head, but eventually said she had to go again. I said sure, but before you go you have to see my planetarium. I actually did have a planetarium in my bedroom and when you turned out the lights it created a neat picture of the milky way galaxy on the ceiling.

I won’t bore you with the rest of the details but bottom line is, she never did leave that evening. Everything was completely consensual. I never pushed or forced her to do anything she didn’t want to do. I just extended the evening and gave her choices.

The next morning she confessed that the reason she said she had to leave is she had a second date that night with another guy. A guy she had dated two times already and if she had made it it would have been the third date with that guy.

She never had sex with that guy but I bet he was thinking he would. Third dates the charm right?  She said I swept her off her feet, she lost all interest in that guy and she ended up being one of the best girlfriends ever for two years.

We were not exclusive and I was up front with her about that the whole time, and she eventually ended up moving on because I would not be exclusive with her. But I’m convinced that those two years of a great, fun, sexy girlfriend would have never happened if I hadn’t learned about the importance of same night lay.

Attractive girls have choices. They are constantly distracted by other guys and other opportunities and other shiny objects. If you don’t stand out you won’t stand out. All night long I remember her phone text notifications going off, and her saying; “it’s nobody.”

If you don’t want to be the “nobody” wondering where your date is and texting her to see why she didn’t show up,  I would encourage you to remember this story.