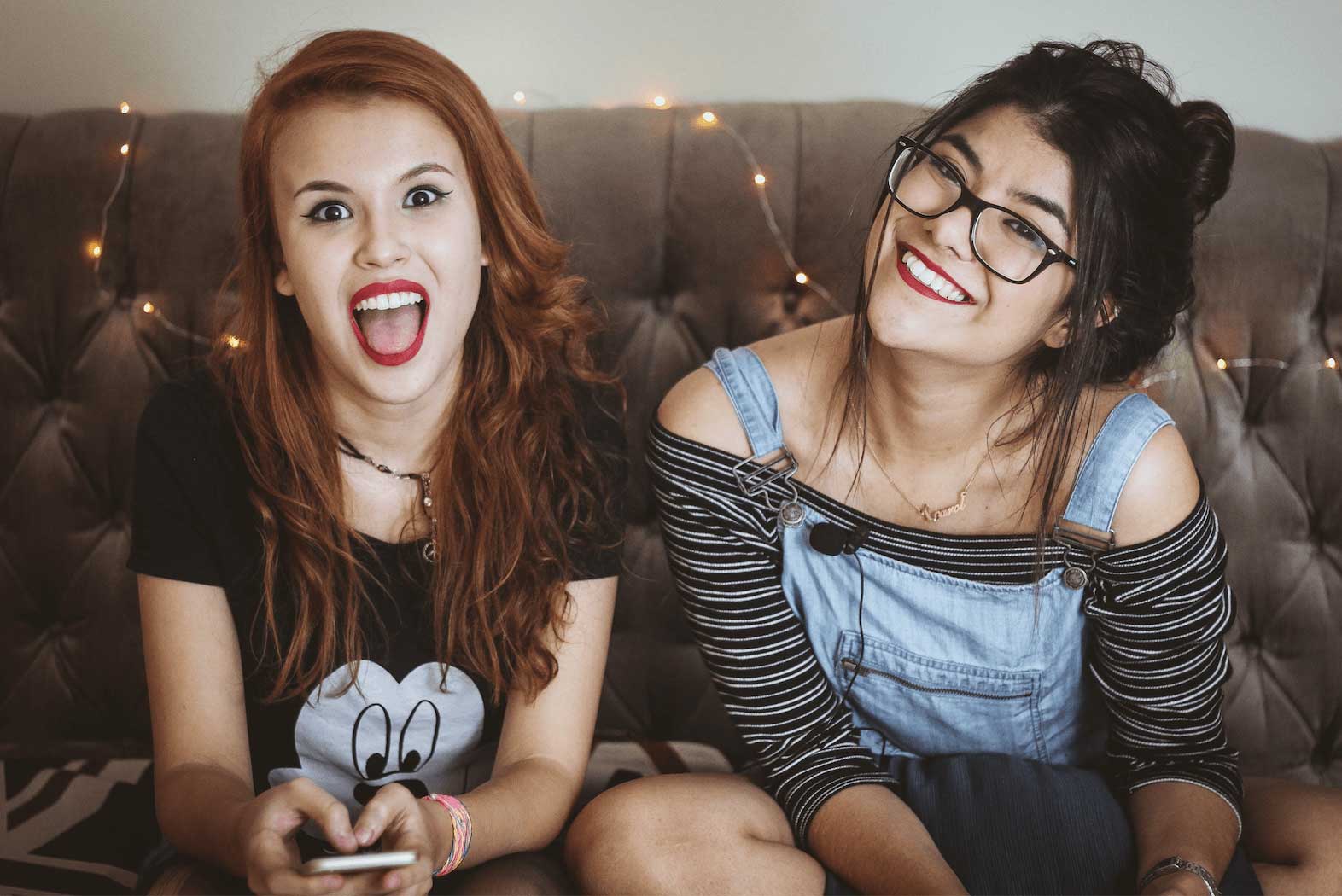 The Problem With Pickup

Here’s the (one of the many) problems with the pickup world: it teaches guys to go out and be all crazy to meet girls and get attention, but it never teaches them how to make friends.

Sure they’ve done all this ‘social freedom’, and they feel confident to say anything they want, but they basically become dancing monkeys. They’re out there getting attention, but they have no idea how to actually act in a social circle.

Don’t get me wrong, being able to go up and start conversations with total strangers is a necessary life skills everyone should learn, but when you’re going out day after day, night after night, talking to random strangers, you’re effectively working dollar per hour.

And how do you take things next level?

And by passive income, I mean passive social connections.

See once you’re in a scene, and people know you, word gets around, and if you’re cool, they’ll start introducing you to their friends.

See here’s the dark truth most pickup guys don’t want you to know: The most attractive women, don’t want to meet just some random guy. She wants to know you’re cool, that you fit in, that you belong, that other people like you, that you’ve got credibility and respect. These are all HUGE attraction triggers for women.

A man with social skills, is a rare beast indeed.

Alright I can hear you saying “Jared, this all sounds well and good, but it’s easy for you to say, you already have a social circle! I have nothing, so how can I start?”

First let me ask you…

Do you think I was just born with a social circle?

Hell no, I was one of the biggest losers in school. I had to build all of this from scratch using my blood sweat and tears. It takes work and dedication but in time you build up abundance.

But I want to fill you in on my secrets.

Let’s pretend you just landed in a brand new city and you don’t know anyone, this is how I would build a new social circle from scratch. And don’t worry, this won’t cost thousands of dollars.

Firstly, go out to some clubs and find who the connectors are.

A connector is the person who knows people. It might be the bouncer, or the club promoter or the manager. You’ll know them when you see them.

Now what do promoters want at their club?

So give him what he wants! Tell the promoter that you know a whole bunch of women (don’t worry, you will soon) and that you’ll be bringing them out to the club if he comps you.

Now, you know all those cold approach skills you built up? Go out and meet a bunch of amazing women. Tell them you know an awesome club and you’ll be inviting them out later.

Some will flake, but some will bring their friends, and if you turn up at the club with ten women on your arm, then guess who’s the man?

Now that you’re friends with the promoters and the girls, start getting to know them and find out what other events they’re going to.

Keep going to events, meeting new people, finding out who the connectors are, and keep building from there. Once you’ve won over the connectors, then you’re in.

Now that you’ve built up your social circle and people like you, guess what girls do? They introduce this amazing man (you!), to their friends.

What you’re doing is building trust. If they have a friend who’s recently single, of course they’ll try to hook you up. And nothing sets a better first impression than a warm introduction.

Would you rather go out every night cold to meet women, or hang around a few who’ve started warming up to you? Which do you think is really more work?

Author: The Psychology of Modern Flirting