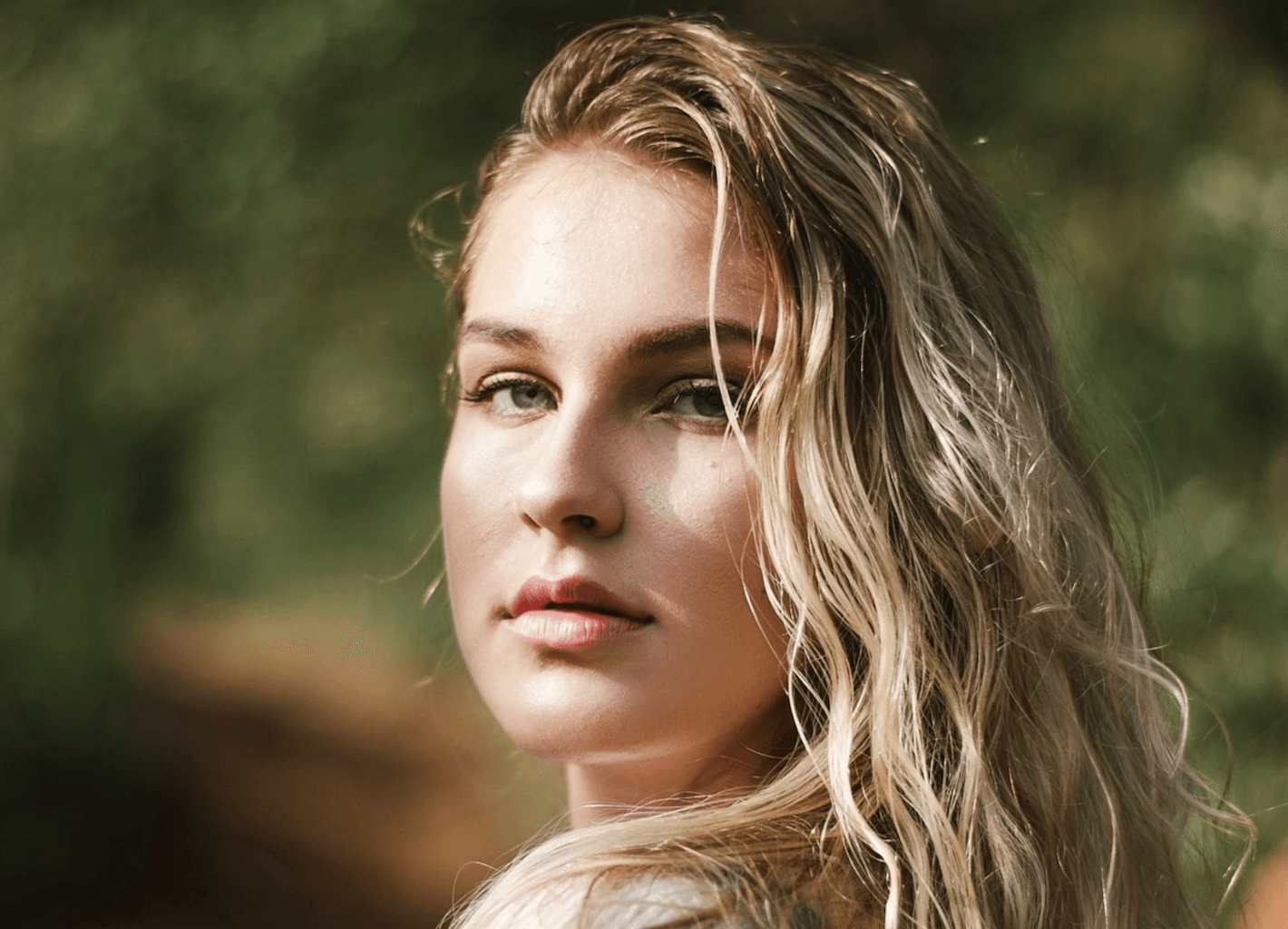 Flirting is when you show ambiguous interest in a girl. It is the transitory phase between the indirect phase of the interaction (platonic and playful) to the direct phase (connecting and sexual).

It not only creates attraction between the girl and you, but also “tests the waters” to see if the girl would reciprocate your flirtation, thereby enabling the interaction to go forward.

Flirting is basically doing the playful things, but with a dating or sexual frame. Challenging and punishment frames (“I’ll put you in your place.”) can be used to amplify pre-existing flirtatious vibes, depending on the severity and tonality of how they’re delivered.

Flirtation is usually full of innuendos, implications, and subtlety. You can always use plausible deniability to inoculate your flirtation by claiming that you’re just being playful or just joking around.

For example, an example of showing overt interest would be “You’re amazing. I’ve never met anyone like you.” Turning that into flirtation or indirect interest using the dating frame would be “We should go to Vegas and get married.”

Turning that into flirtation using the sexual frame would be “You probably couldn’t handle me. I’m the kind of guy your mom warned you about. It’ll be bad.” or “You’re not going to get into my pants like that.”

Flirting does not have to be done completely in private, because you can always use the excuse of just being playful. Flirtation is still done in a group setting, but after you have done proper group management and mini-isolated your target.

All steps before flirtation in the Modern Flirting Attraction Ladder are usually conducted to everyone in the group. As soon as you reach flirtation, you engage your target one-on-one.

Please note that there are several prerequisites that must be handled prior to flirtation. First, group management must be conducted properly to avoid potential cock-blocking.

Secondly, you should have elicited your target’s values and displayed those attributes in you (Example: your target says that she’s a big rock music fan and you tell her that you used to play in a Metallica tribute band).

Thirdly, you should have spiked your target’s emotions using P.E.S. (attraction and playfulness). Onceshe starts to reciprocate your playfulness (in addition to other IOIs), now it’s the time for flirtation.

There are three ways that will enable you to go from playfulness to flirtation. First is roleplays with a dating or sexual undertone. Examples of these would be “Let’s go to Vegas and get married.” or “I’ll make you my girlfriend for the next five minutes.”

Second is role reversals, in which you say the things that girls would typically say, such as “Just so you know, we’re not hooking up tonight.” or “My eyes are up here.”

Third is misinterpreting whatever she says into something dating or sexual-related, such as implying that she is hitting on you, or that she has a dirty mind (“I can’t believe you said that.” or “Now we know where your mind’s at.”).

You can also use other attraction tools such as teasing and state pumps to flirt, such as “You’ve got that Brazilian booty, I’m trying not to look.”

In conclusion, flirtation is basically creating the “it’s on” vibe without saying that it’s on. It is plausible deniability for you and your target liking each other, but you both can always justify it as just joking around.

Stay tuned for the next blog post, in which we will explore how to progressively increase your flirtation throughout the interaction, as well as knowing when you have done it correctly.