Attraction: Why She Doesn’t Even Notice You If You’re “Nice”

Home/Abundance Identity, Attraction, Female Investment, Modern Flirting/Attraction: Why She Doesn’t Even Notice You If You’re “Nice”
Previous Next

Attraction: Why She Doesn’t Even Notice You If You’re “Nice” 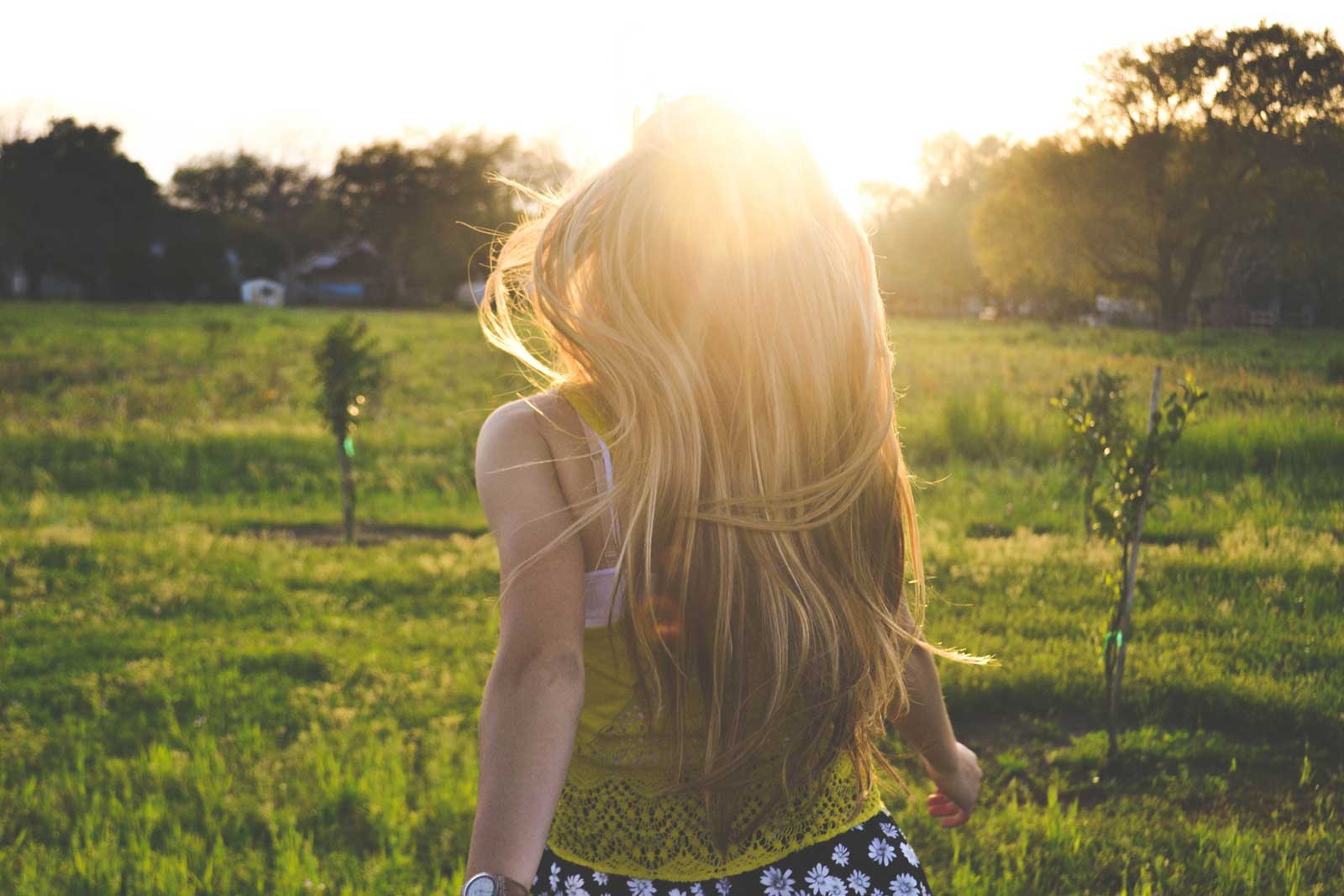 Here’s a BIG question I get from clients on modern dating:

“Psych, I was talking to a girl at the club and it was going well but then she made up some excuse to leave and later I saw her dancing with some other guy, what happened?”

“I met this girl during the day and she seemed to like me, but later she ignored all of my texts and ghosted, what’s going on here?”

I know it’s tough, but ready for the hard truth?

There was no Attraction.

Let’s talk about the psychology of modern flirting here. You may have been having a nice friendly conversation, but at the end of the day, she didn’t feel that magnetic pull, that masculine / feminine polarity, that movie magic “chemistry” girls always talk about. She didn’t feel the attraction, and the hard truth is that she likely just got bored and moved on to the next guy.

Now the next question is, “how do I build attraction with a girl?”.

A lot of guys believe attraction is about talking more, or being funny, or even about being really confident. And don’t get me wrong, those are all important, but they miss the main point of modern beliefs:

The more she invests in you, the more attracted she’s getting.

“But Psych!” I hear you asking, “how the F@#! do I get her investing when she’s not attracted to me in the first place??”

Firstly, let’s get rid of the idea that attraction between men and women is purely about physical looks, especially for her. She will happily invest if she feels there’s something in it for her, what does she get out of it?

Have you made her life somehow better? Have you given her a smile? shown you can dance? Are you fun? Do you have fun friends? Are you part of a social circle? Have you challenged her?

There’s a catch though: you must give freely without expecting a return. If you buy her a shot and then expect her to kiss you, she’ll smell your neediness miles away and run.

So you want to know how to get her attracted to you? Here we go:

First, she has to know that you’re normal. And by normal I really just mean that you’re not a creepy weirdo or a rapist (I wish I didn’t have to say it, but it’s shocking how much violence women still have to put up with, don’t be one of those guys).

Be chill, be easy going. Girls want a guy who’s comfortable and secure with himself. Because if he’s too insecure to handle his own shit, than how could he ever rise up and help her with her shit?

If you’re always just building rapport (what’s your name, where are you from, what music do you like…), then you’ll always just end up the friend.

The magic is when you rapport cycle, back and forth from building to breaking. By disagreeing, disapproving or challenging her, you’re showing her that you’re capable of independent thought.

At the end of the day, what do women want? She wants a strong man who can make his own decisions and is not just some pushover who’s overjoyed to get any crumb of attention from her he can. You don’t need her approval.

And remember, even if you don’t feel like you’re “there” yet, just act as if, and you will be.

This is where you’ll get investment from her if you’ve done everything right. She’ll open up, she’ll tell you about herself, she’ll reveal her dreams, desires and fears, or just show you her fave dance moves.

Compliance is also a huge part of investment. Does she listen to you and follow your instructions? If you say “pass me my drink” or “come with me to the dance floor”, or “let’s get out of here,” does she go along with it?

Read her facial expressions and body language. If she’s following your leadership and making eye contact, that is a dead giveaway that she’s invested and attracted to you, and most importantly wants to be around you.

This goes back to NLP and anchoring: you’re reinforcing her good behaviour. If she follows your instructions, then reward her, tell her that she’s really fucking cool, maybe put your hand on her back and whisper in her ear “you’re fun, I think I kinda like you”.

On the flip side, if she’s giving you bad behaviour, is ignoring you, is being distant, is not listening to your instructions, then pull back.

This is when it’s time to sharpen your sword. You don’t deserve that kind of disrespect and you definitely don’t want to end up with oneitis, constantly chasing “the one”.

Remember: we don’t chase, we replace

Keep your self-respect and learn to love rejection. If she’s not as interested in getting to know you as you are in her, then just be cool with it and move on. Maybe it just wasn’t meant to be. That’s cool, there’s plenty other girls out there.

There’s a girl out there who’s dying to get to know you. You just gotta find her.