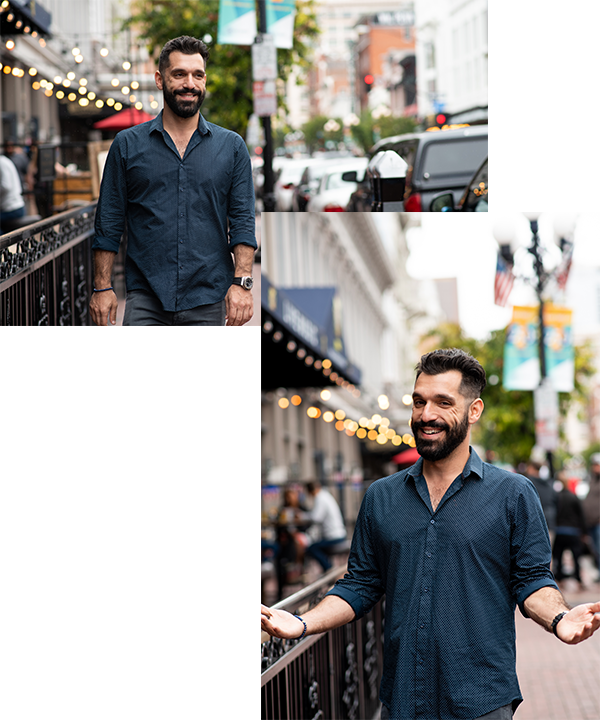 Jared “Psych” was brought up in Ft Lauderdale Florida, after being adopted by his loving parents. But quickly Jared realized he didn’t really belong anywhere since he was bad at sports, was always shortest in his class, and couldn’t make any friends.

Having to find his own way, he suffered one blow after another in his dating life. As virgins, he and his two-year-long girlfriend tried waiting until marriage, only to have her leave him for another guy, who she lost it to after a month of dating. His prom date left him to sleep with another guy on prom night. He turned to therapy for crippling depression. Day after day he met nothing but one rejection after another.

But one day all of this changed…

After being exposed to self-help forums, he took what he could learn on his own and his formal education in Psychology to create a new life. Now armed with social skills to better himself and the tools to connect with anyone, Jared began dating mentoring in 2007 and eventually founded Modern Flirting to help men and women empower themselves and connect with the person of their dreams. 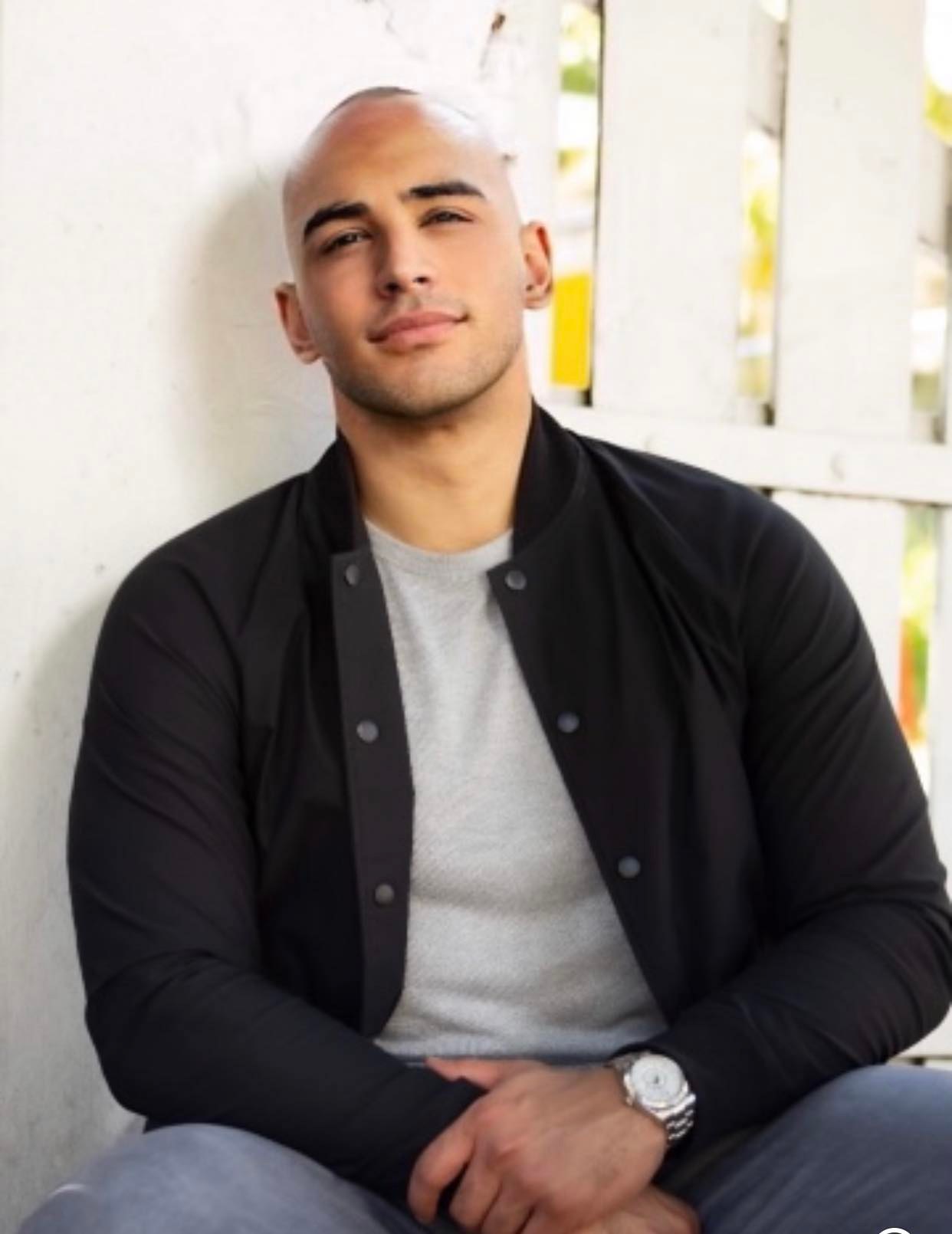 Managing Partner and VP of Modern Flirting, Albert Destrade brings 12 plus years of experience in the industry.

A polished pro in the field, Albert has mentored and instructed students from all across the United States and abroad.

An original collaborator and longtime cohort of Jared “Psych” Laurence, the duo began working together over a decade ago under the Florida based company, Miami Dating Coach.

Albert is an established presence and innovator in the industry. He has appeared as a dating coach, on MTV’s MADE, Univision’s Spanish language version of Good Morning America, “Despierta America” in addition to finishing runner up on CBS’s highest watched reality series of all time “Survivor.”

Albert shares his dating insights and lighthearted social commentary on the multi-platform hit podcast, “It’s Not Polite to Ask.”

Jared “Psych” Laurence is an international motivational speaker, as well as a globally recognized Lifestyle Design Consultant and Dating Mentor.

Over the past 12+ years, Psych has been voted the best new dating coach, taught over 10,000 students around the world and is credited with countless relationships and marriages.

Using classically trained counseling and cutting-edge techniques, he has helped all types of clients. This includes professional multi-millionaires, computer programmers, finance professionals, and even college students.

No stranger to helping those in distress, after volunteering at a suicide and crisis hotline center, he found his calling in coaching and mentorship. 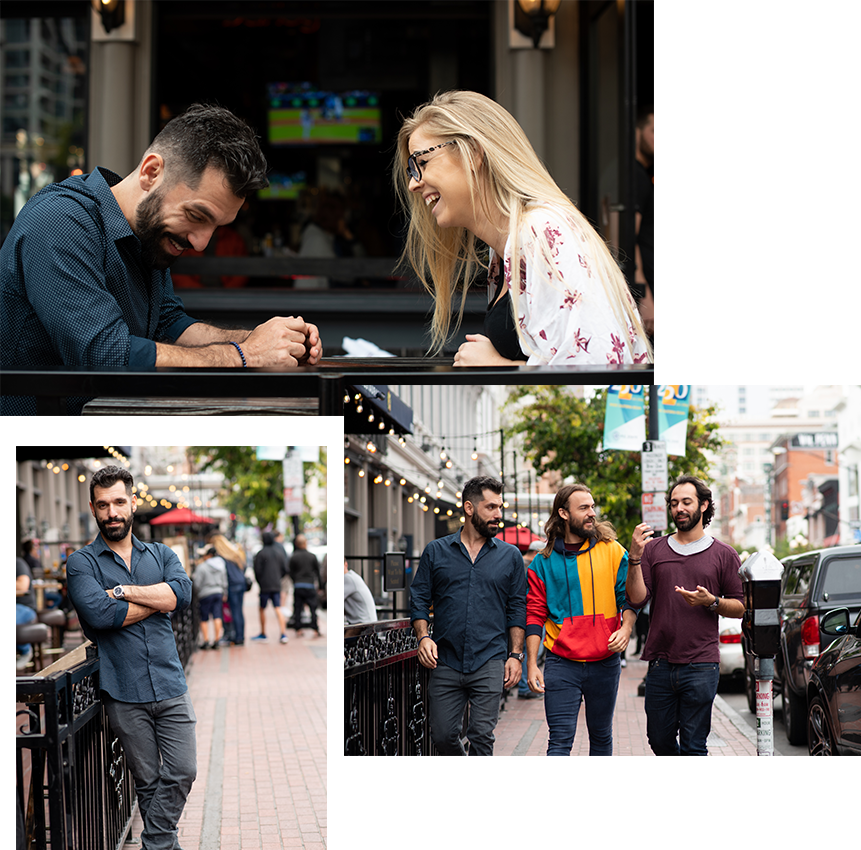 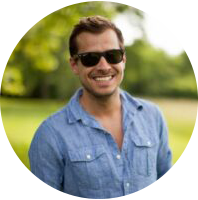 This guy is one extraordinary dude. I found him to be both professional and really fun to work with. I’ve done other programs like this before and it was either sleazy, didn’t work, or the coaches didn’t care. Never the case with “Psych” though. He’s the real deal. 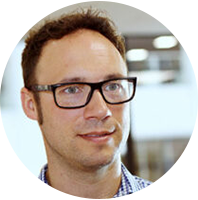 Jared helped me during a time when I was at my lowest. Without getting all emotional, I don’t know where I’d be today without him. I’m always improving and getting better still but because of his teachings I’m confident I can achieve anything when it comes to dating. 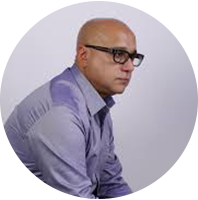 I’m a very logical thinker and need things broken down into detail. There is no one out there that can do this like Jared. He’s taken social and dating skills and has broken it down into a science. I was fortunate to do in person training with him and saw him in action, every woman was just drawn to him like a magnet. Not only did I see his incredible skills in action, but he then broke down exactly what he did, and within one weekend, I was doing the same! This guy you need to see to believe. 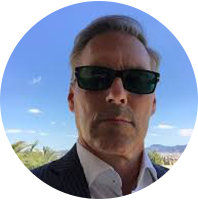 Charisma, patience, caring, and just bad ass…that’s how I’d describe “Psych.” My buddy told me about him and I decided to give this thing a shot. Looking back I really had low expectations or little faith in all this but he blew me away. The man just does what it takes to get you good, it’s obviously his passion. From the first call I knew he was a genuinely good guy who has my back, and still does! Thanks brother. 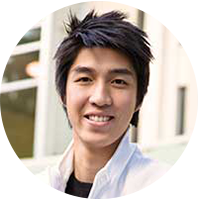 When I started off I just couldn’t keep a conversation going. I don’t know why but women just always made me feel intimidated and insecure. What was amazing to me is how well Jared could relate to my past and knew first hand the struggles I went through. Even the stuff about my Asian parents he understood and it showed! I’m now engaged to a gorgeous blonde, my type, and it’s all because of him. You’re always welcome to the wedding, thank you for everything. 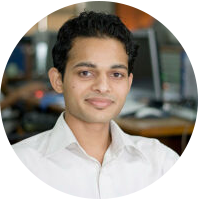 Whatever Jared says is just gold. I’ve seen his persuasion and attraction building first hand and was just blown away. A while ago I met the most incredible girl but she was giving me low investment responses on text. He showed me a few text messages on what to say and she flipped like a pancake. I couldn’t believe it when she asked me when I was free to meet up! You guys, he knows his stuff and I promise you it works. If you’re thinking of doing training there’s no one better to turn to.

If you’d like Jared to speak at your next event
reach out by clicking the button below:

GET IN TOUCH WITH JARED